Do you dare watch them all?

Spooky season is here, which means it’s time to huddle with your friends, head to the cinemas, grab some popcorn, and revisit some of the scariest films of recent times.

While you can watch Halloween movies any day of the year, there’s something about the October air that makes these films that much more frightening. So, in the spirit of spookiness, we’ve put together the perfect Halloween movie marathon to keep you in a spooktacular mood all weekend long.

Just don’t attempt to watch more than a few in one sitting – you’ve been warned! 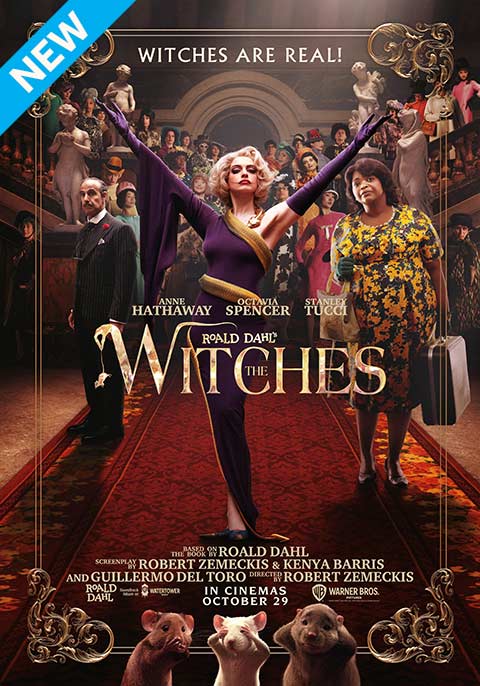 Based on Roald Dahl's 1983 classic book The Witches, the story tells the scary, funny and imaginative tale of a seven year old boy who has a run in with some real life witches. 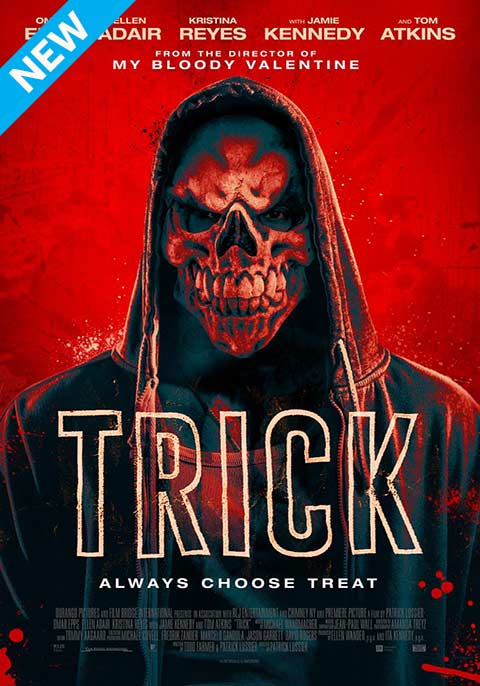 A detective tries to track down a masked mass murderer named Trick, who reappears every Halloween to wreak bloody havoc and spread chaos throughout. 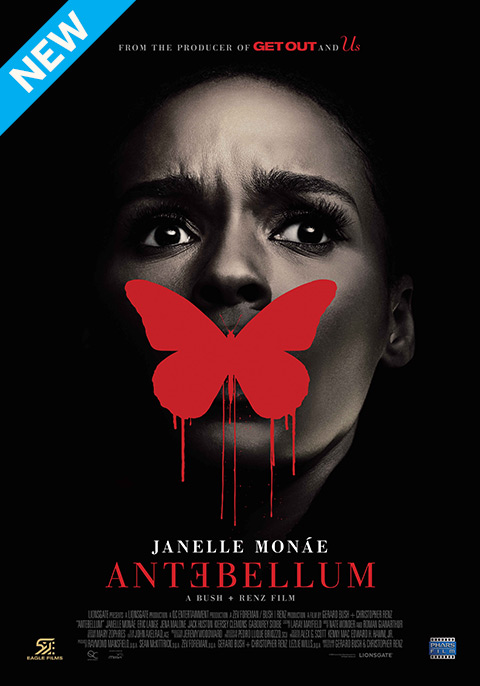 Successful author Veronica Henley (Janelle Monáe) finds herself trapped in a horrifying reality that forces her to confront the past, present and future – before it’s too late. 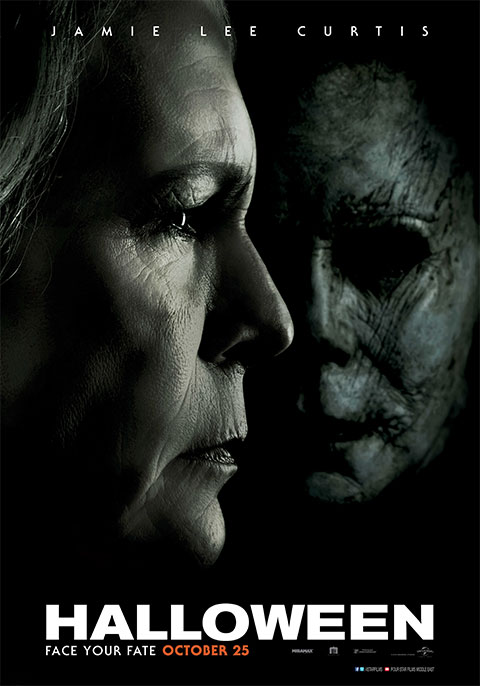 Laurie Strode comes to her final confrontation with Michael Myers, who has haunted her since she narrowly escaped his killing spree on Halloween night four decades ago. 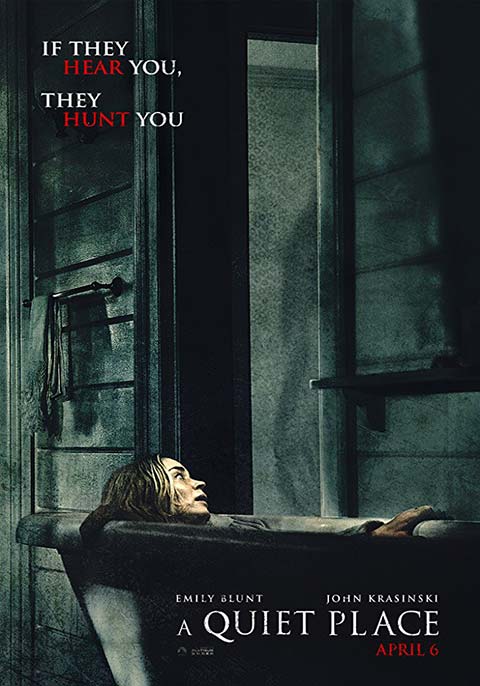 A family lives an isolated existence in utter silence, for fear of an unknown threat that follows and attacks at any sound. 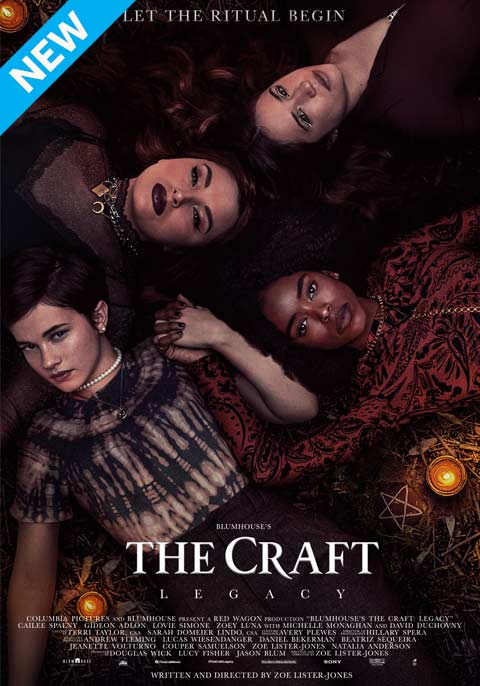 The Craft, an eclectic foursome of aspiring teenage witches get more than they bargained for as they lean into their newfound powers. 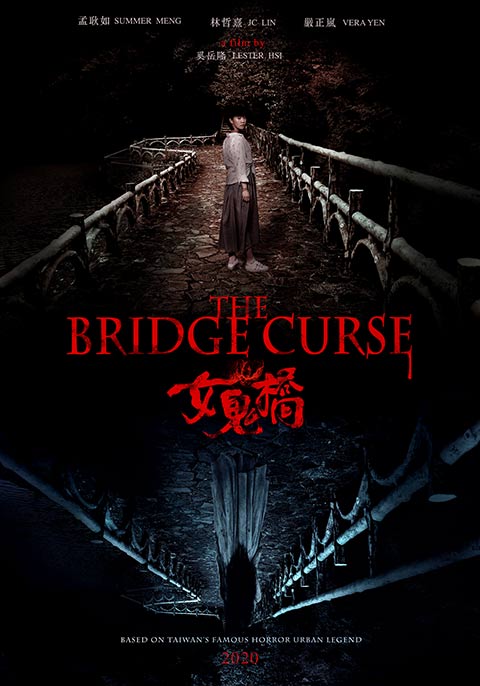 A group of university students decides to test an urban legend about the ghost of a female student that haunts a campus bridge. 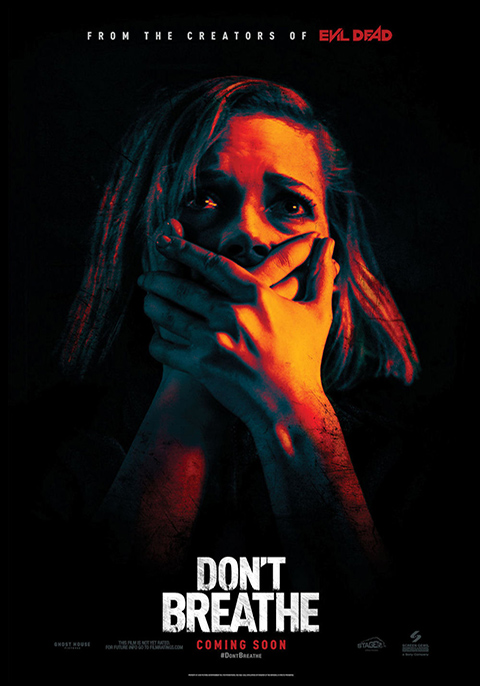 A group of friends break into the house of a wealthy blind man, thinking they'll get away with the perfect heist. They're wrong. 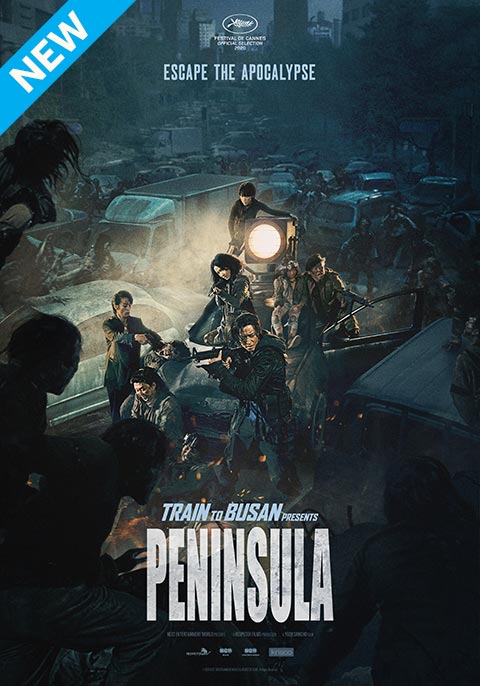 A soldier and his team battle hordes of post-apocalyptic zombies in the wastelands of the Korean Peninsula. 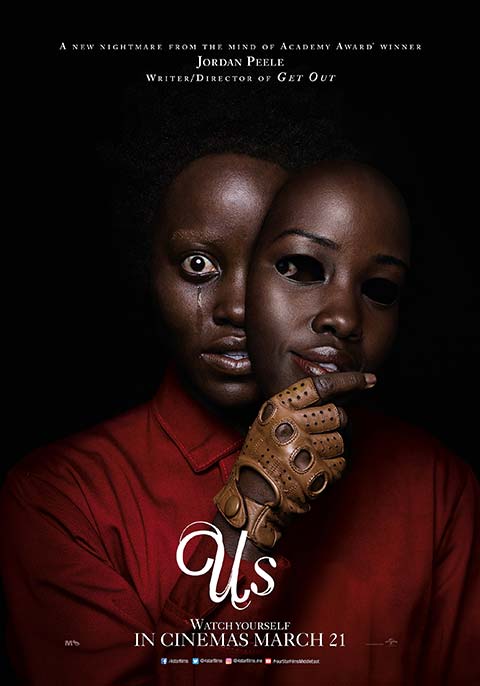 A mother and father take their kids to their beach house, expecting to enjoy time with friends, but their serenity turns to tension and chaos when some visitors arrive uninvited.