Calling all the daredevils! Five gripping feature films from Red Bull have hit our cinemas that guarantee unlimited inspiration and entertainment.

Witness adventure sports cinema like never before with these five thrilling documentaries. 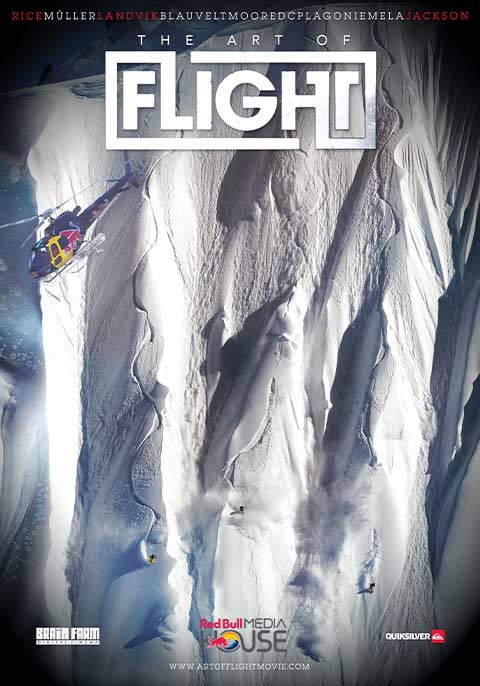 The Art of FLIGHT 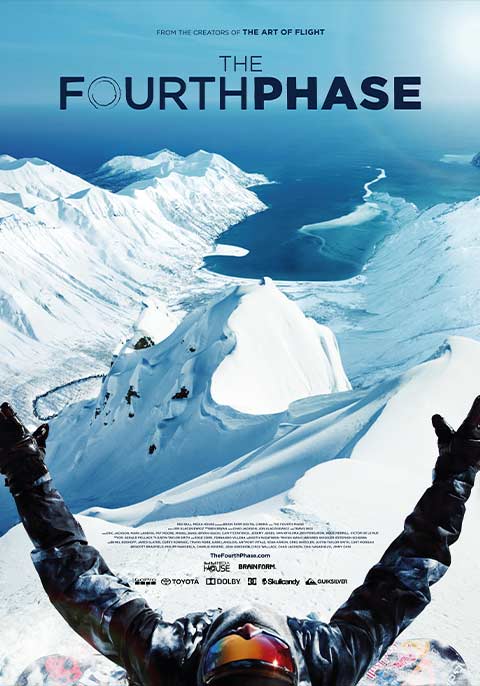 Inspired by the hydrological cycle, iconic snowboarder Travis Rice and his team embark on a 16,000 mile (26,000km) journey to some of the most dreamlike landscapes around the North Pacific, discovering more than new terrain. 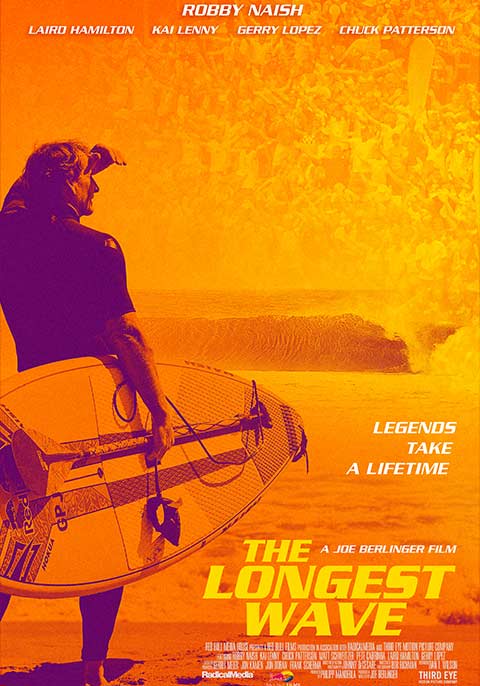 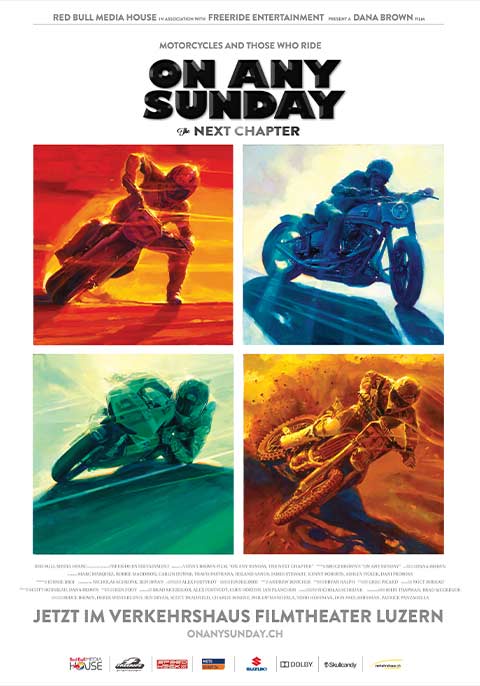 On Any Sunday: The Next Chapter

On Any Sunday: The Next Chapter covers the whole world of motorcycling from professional riders to amateur enthusiasts. The film, directed by Dana Brown, is a sequel to his father Bruce Brown's Academy Award-nominated On Any Sunday documentary from 1971. 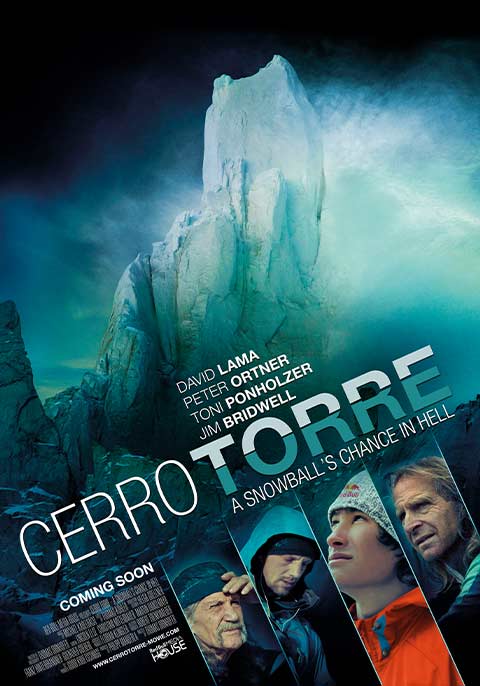 Set against the breathtaking backdrop of Patagonia, David Lama and partner Peter Ortner try to free climb the southeast face of Cerro Torre, a route once said to be the most difficult in the world.