The One With The Anniversary: 12 Funniest Friends Moments Guaranteed To Make You Laugh

It’s been 25 years since the first episode of Friends aired, yet so much of the show is just as funny today as it was back then.

To celebrate this milestone, VOX Cinemas is exclusively showing 12 of the most iconic Friends episodes for the first time in 4K on the big screen. Four new episodes will be shown on three separate days—starting from 14 October, 19 October and 23 October.

But before you do that, take a trip down memory lane and be ready to cackle at some of these funniest throwback moments from the show.

1. When Phoebe gave us this perfect reply to everything 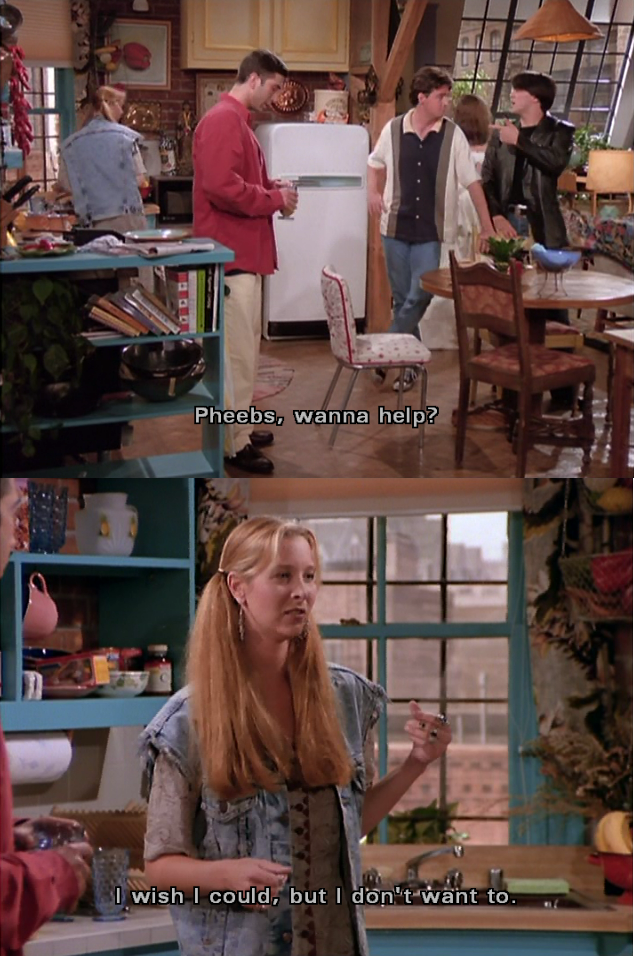 2. This gem from Chandler that we now use in everyday conversation

"You know, on second thoughts, gum would be perfection!”

The One with the Blackout, Season 1, Episode 7 - Showing on 14 October 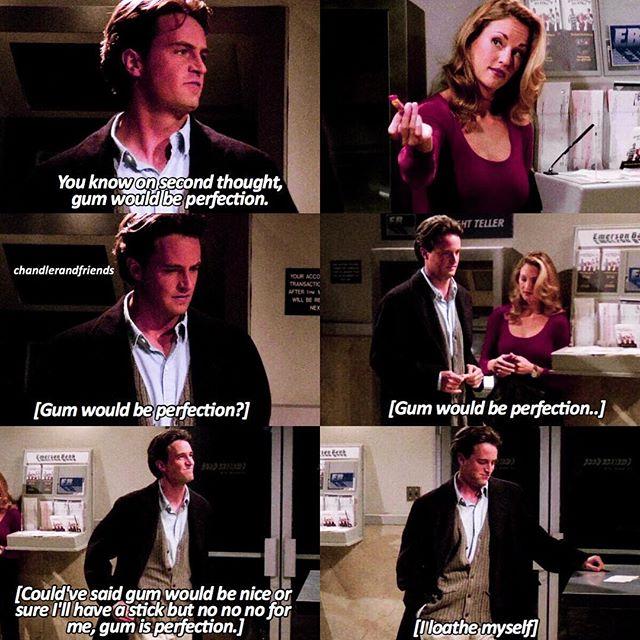 3. Possibly our favourite Chandler line of all time

“Dear god! This parachute is a knapsack.” 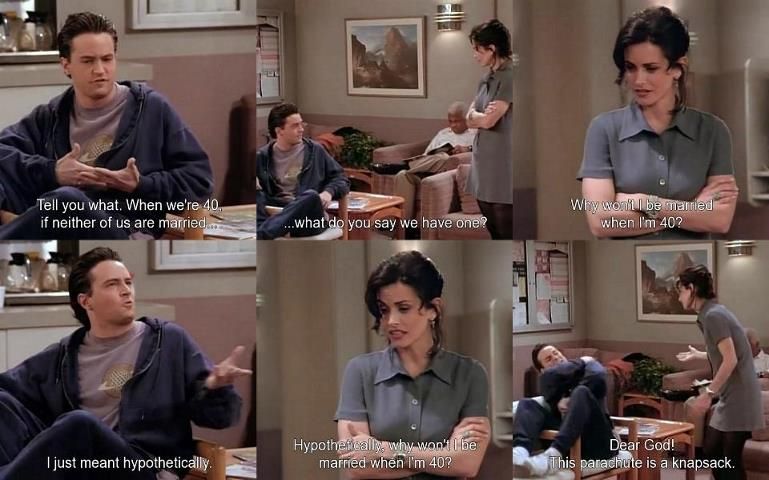 4. When Ross first learned that Rachel had feelings for him

“You’re over me? When were you…under me?”

The One Where Ross Finds Out, Season 2, Episode 7 - Showing on 14 October 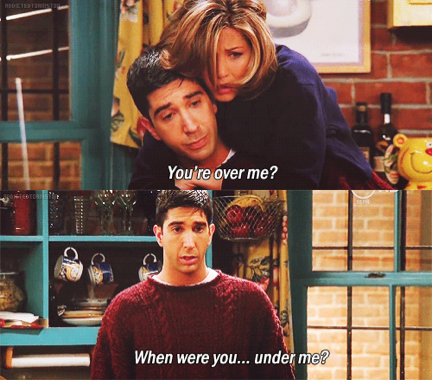 5. This will never not be funny

“So how many cameras are actually on you?”

6. When Joey showed us what the opposite of taking somebody’s underwear is

“Look at me, I’m Chandler! Could I be wearing any more clothes?” 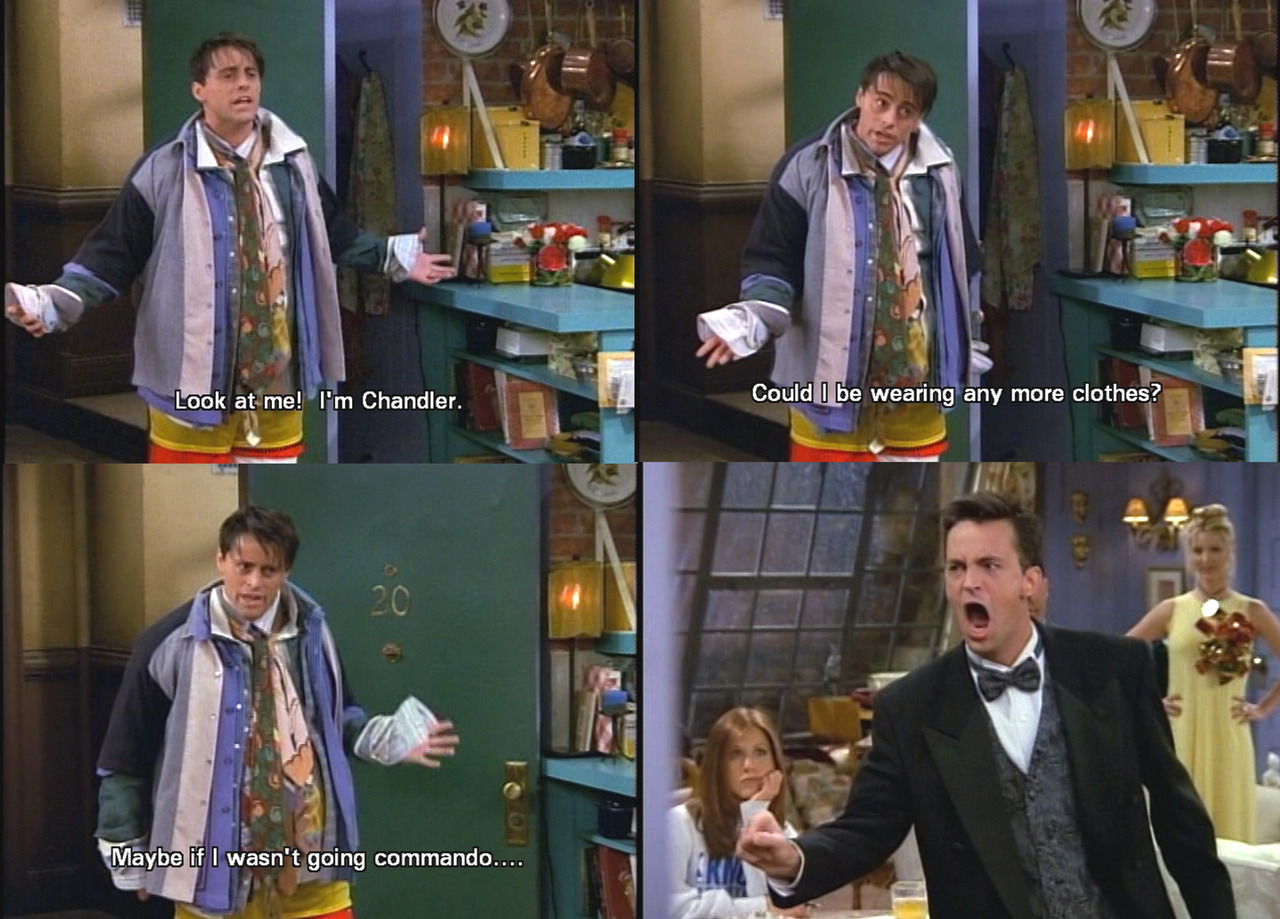 7. When Ross gave us the most iconic line in the history of iconic lines

The One with the Morning After, Season 3, Episode 16 - Showing on 19 October 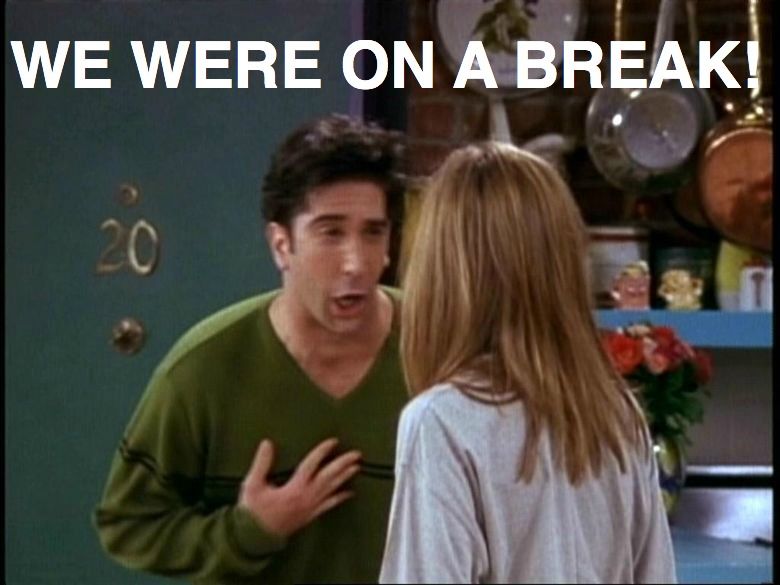 8. When "lightning round" struck Rachel hard

The One with the Embryos, Season 4, Episode 1 - Showing on 19 October 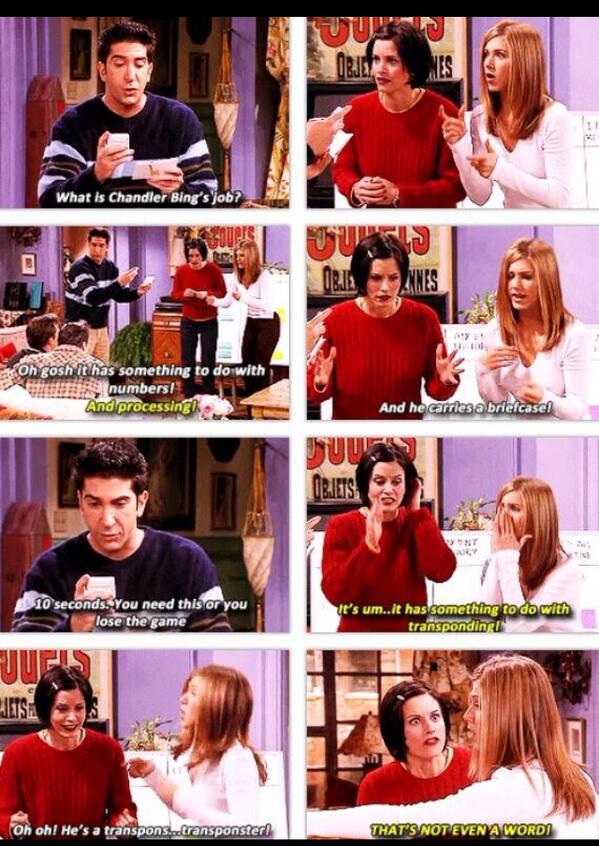 9. This mic-drop moment by Monica

“Fine, judge all you want to, but [to Ross] married a lesbian, [to Rachel] left a man at the altar, [to Phoebe] fell in love with a gay ice dancer, [to Joey] threw a girl's wooden leg in the fire, [to Chandler] live in a box!”

The One with Chandler in a Box, Season 4, Episode 8 - Showing on 23 October 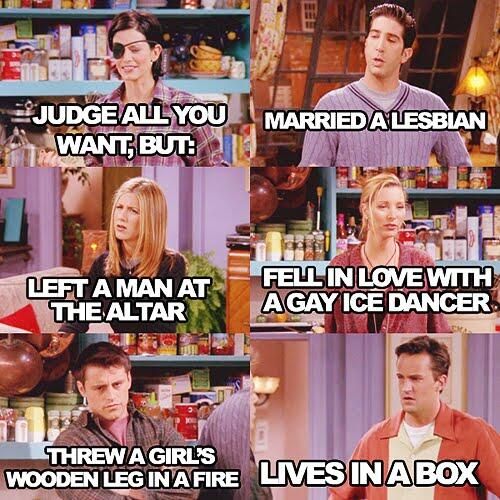 10. When the tension between Monica and Chandler was so thick, you could cut it with a knife.

The One with Chandler in a Box, Season 4, Episode 8 - Showing on 23 October 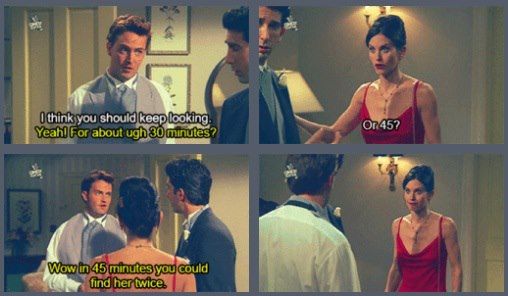 11. Kills us every time we hear it

“They don’t know that we know they know we know.”

The One Where Everyone Finds Out, Season 5, Episode 14 - Showing on 23 October 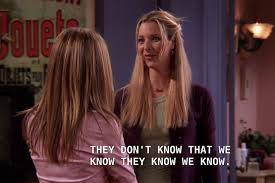 12. That time when Rachel made her infamous English trifle

The One Where Ross Got High, Season 6, Episode 9 - Showing on 23 October 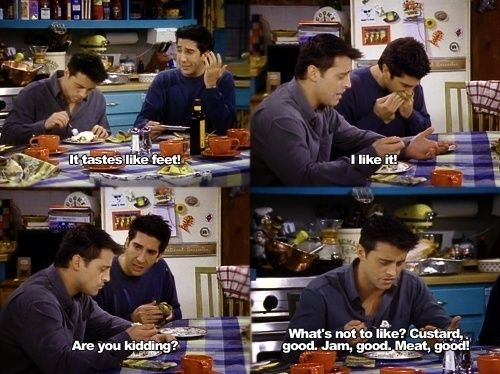 See The One With The Anniversary at VOX Cinemas on 14 October, 19 October and 23 October. Book your tickets today and share your thoughts, reviews and more with us using the hashtag #Friends25atVOX and make sure to follow us on Facebook, Twitter and Instagram.